Announcing the Winners of the 2018 AWS AI Hackathon

Written by torontoai on December 4, 2018. Posted in Amazon.

We’re excited to announce the winners of the 2018 AWS AI Hackathon.  Horacio Canales has won first place with his “Second Alert” project. This project enables users from around the world to identify missing persons, including human trafficking victims, children too young to remember their family members’ names, and mentally handicapped individuals. Horacio built the solution using image analysis, text analysis, and conversational agents with Amazon Rekognition, Amazon Comprehend, and Amazon Lex. In recognition for his contribution, Horacio will receive $5,000 USD and $2,500 in AWS Credits.

We want to thank all of the participating developers from around the world for their time and creativity during the 2018 AWS AI Hackathon. In this hackathon, we challenged developers to build intelligent applications using pre-trained machine learning computer vision, natural language processing, speech recognition, text-to-speech, and machine translation API services. Last week our judges determined three winners from more than 900 submissions.

Developers submitted projects aimed at applying artificial intelligence to solve problems in ecommerce, health, entertainment, and much more. Our judges reviewed submissions based on the quality, creativity, and originality of the idea; implementation of the idea, including how well AWS machine learning services were leveraged by the developer; and the potential impact of the idea, such as how the solution can be widely useful. Our panel of judges included machine learning and open source experts from across AWS:

Congratulations to our winners! 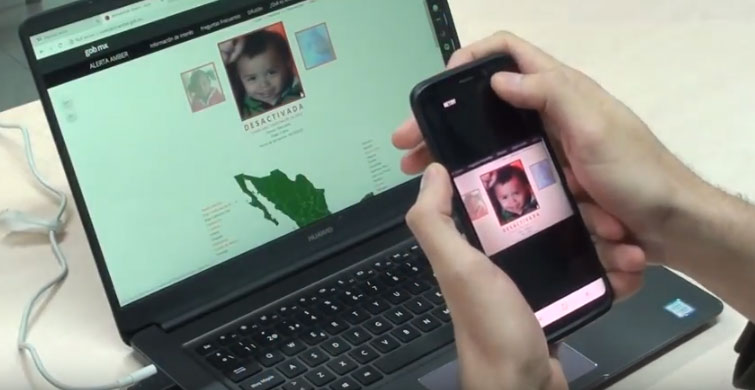 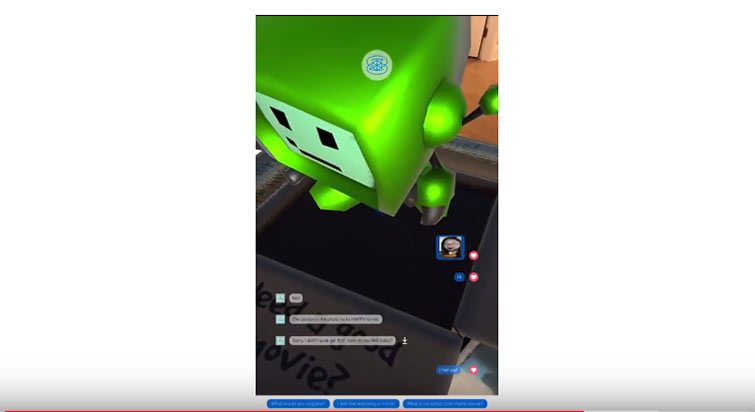 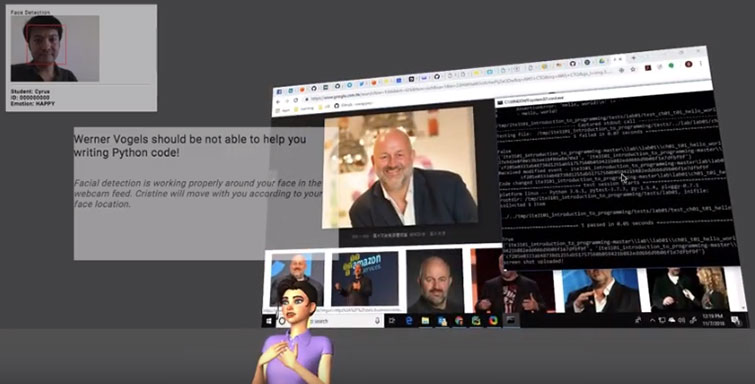 We also recognize these four submissions in no particular order, with $300 in AWS Credits:

You can view all of the submissions on the 2018 AWS AI Hackathon page. See our website to learn more about how you can build with AWS machine learning services.