Written by torontoai on December 1, 2019. Posted in Amazon. 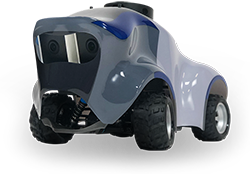 We’re excited to announce AWS DeepRacer Evo, a 1/18th scale autonomous car driven by reinforcement learning, now with LIDAR and stereo camera sensors! The new stereo camera and LIDAR (light detection and ranging) sensors enable customers to train even more advanced reinforcement learning models capable of detecting objects and avoiding other cars. Customers will now be able to build models capable of competing in new AWS DeepRacer League race types in 2020, including object avoidance and dual-car head-to-head races, both virtually and in the physical world, in addition to the 2019 time-trial race format.

Developers can start building their object avoidance and head-to-head models now by adding stereo cameras and LIDAR sensors to their virtual cars in the new “My Garage” section of the AWS DeepRacer console. These sensors provide a unique perspective of the racetrack. Stereo cameras allow the car to detect the distance to an object and LIDAR helps to determine whether a car is fast approaching from behind. By combining these sensory inputs with advanced algorithms, and updated reward functions, developers can build models that not only detect obstacles (including other cars), but also decide when to overtake, to beat the other car to the finish line. 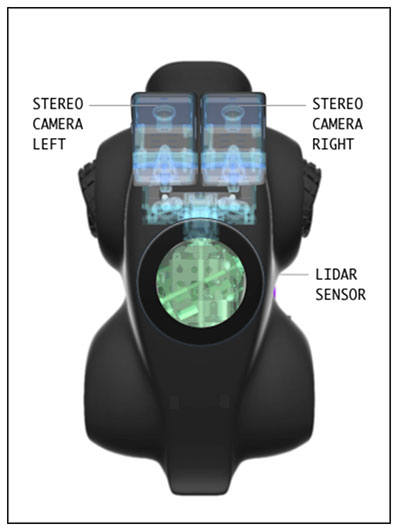 The new AWS DeepRacer Evo car will be configurable, so when you receive it you choose if you want to start with one camera, two cameras, and LIDAR on or off. These can be easily plugged in or removed from the car’s USB ports, with minimal effort.

The rest remains the same as AWS DeepRacer, including the use of Intel’s OpenVINO toolkit that optimizes the reinforcement learning model built in the simulator, allowing for faster decision making about the next action to take as images of the track are collected by the camera. 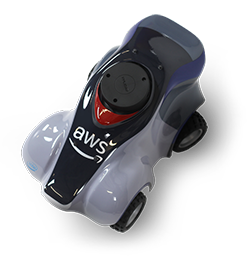 Warm up for the 2020 season of the AWS DeepRacer League

In 2020 there will be more ways to compete in the League, with object avoidance and dual-car head-to-head added as new racing formats that take advantage of AWS DeepRacer Evo’s new features. The in-person racing will expand to all of the AWS Summits next year and the Virtual Circuit will add multiple races per month where developers will be able to compete to win in time trial races or take to the tracks head to head against an AWS bot car. The 2020 season of the AWS DeepRacer League promises to add even more fun and excitement as machine learning developers from around the world start their journey and compete to become the next AWS DeepRacer League Champion!

All new features are available in the AWS DeepRacer console now. Log in to learn more and start your machine learning journey today.